Having been won over the creativity and professionalism of the Caravan Productions team, the FONDATION INTERNATIONALE GCSP (Geneva Centre for Security Policy) decided to mark their 20th anniversary by commissioning Caravan Productions to produce their institutional film. To make this film, we shot interviews and several conferences featuring representatives of governments from all over the world, and filmed superb aerial images by drone. 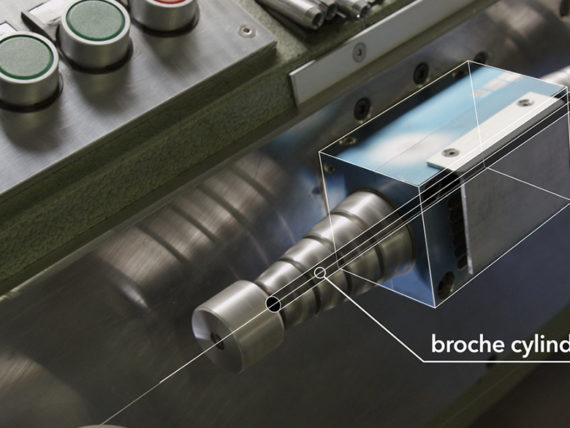 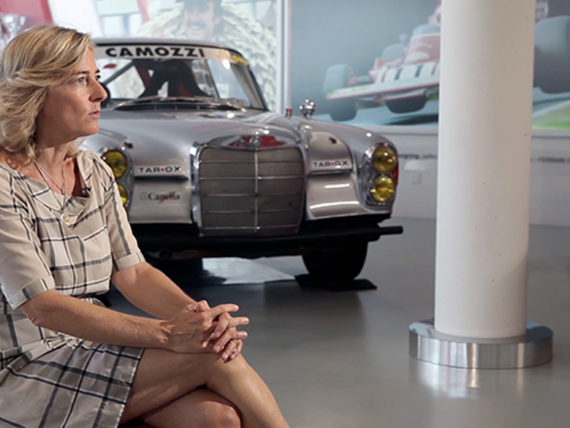 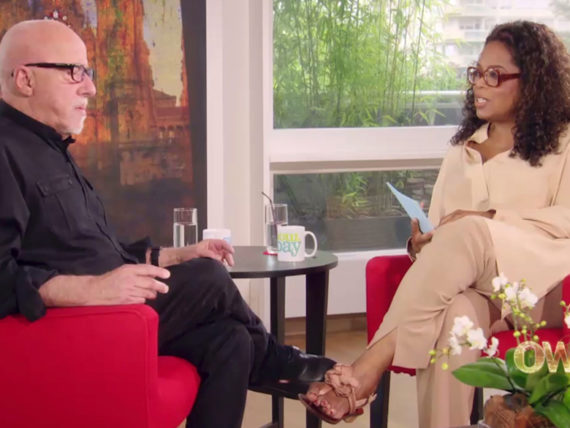 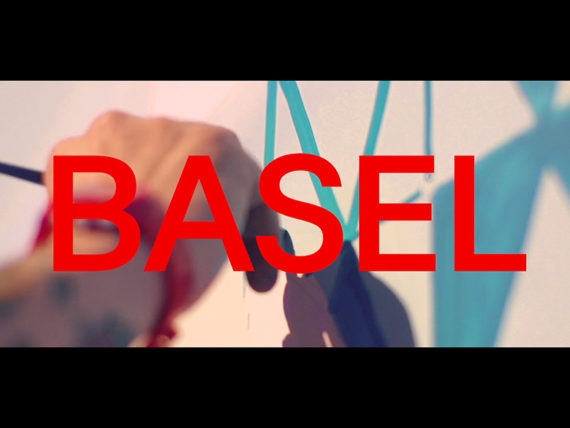 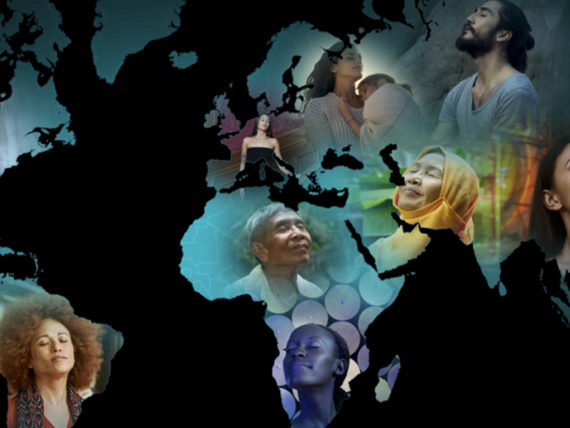 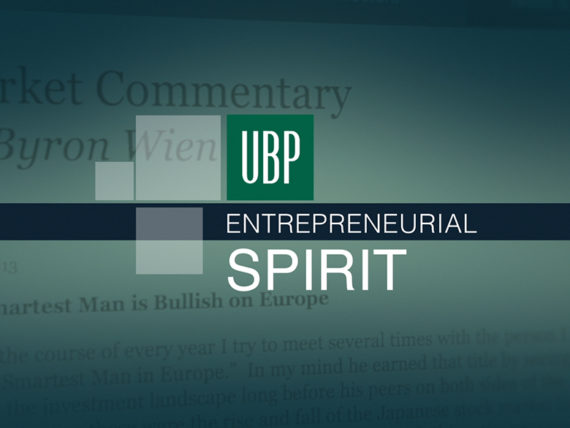 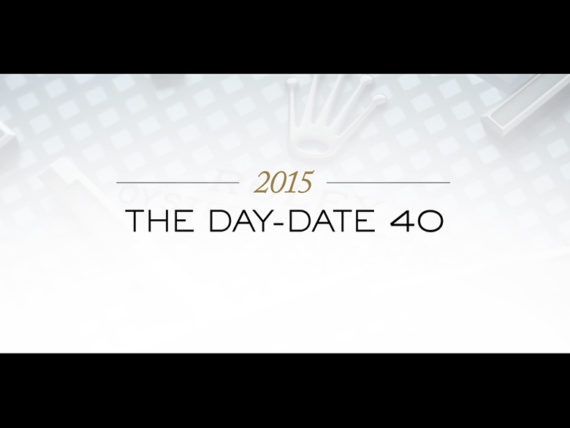 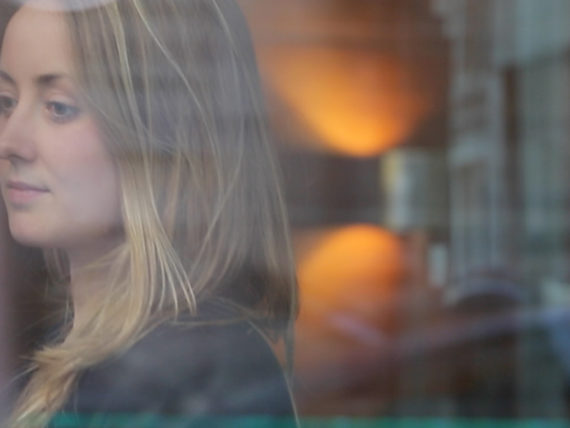 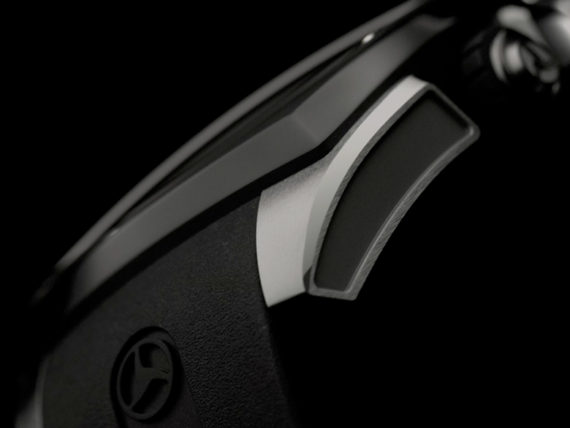 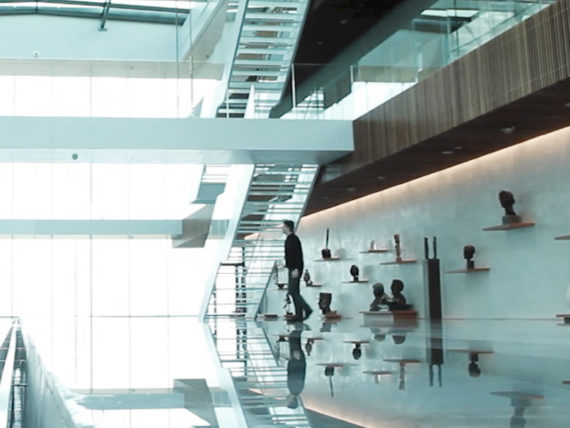 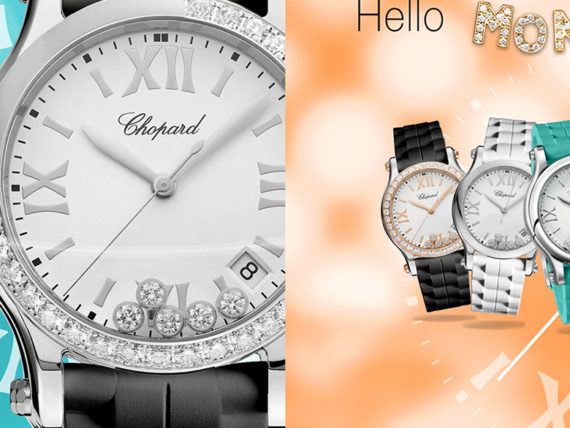 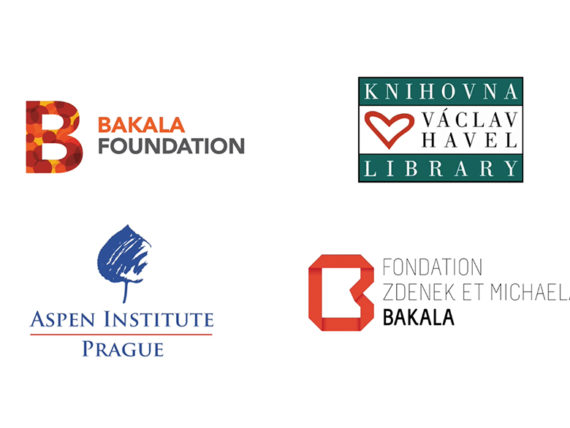 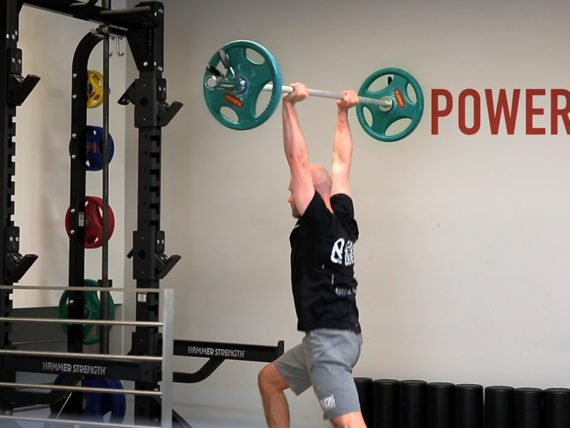 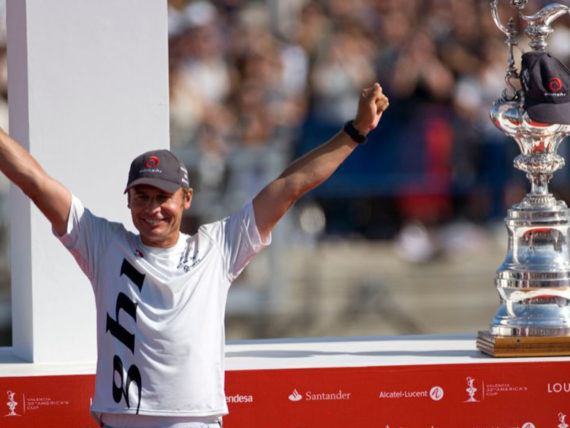 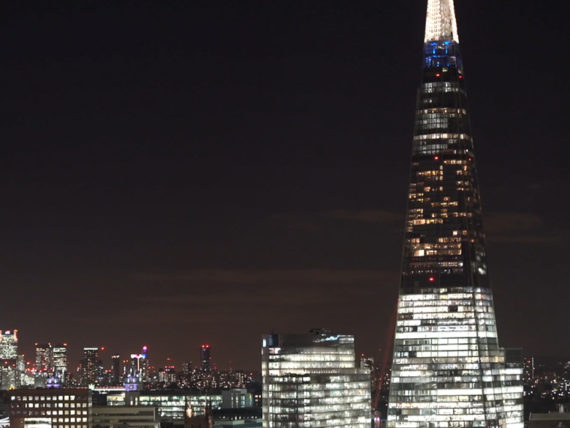 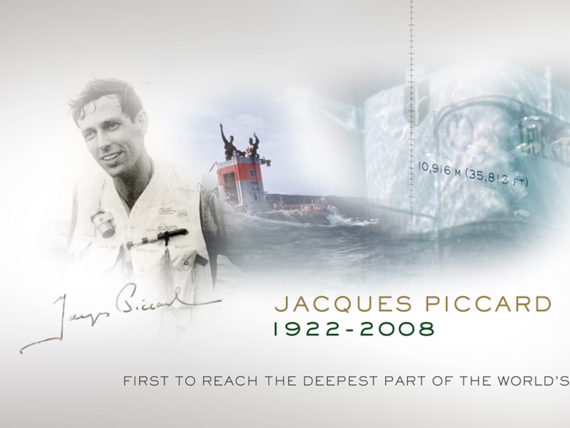 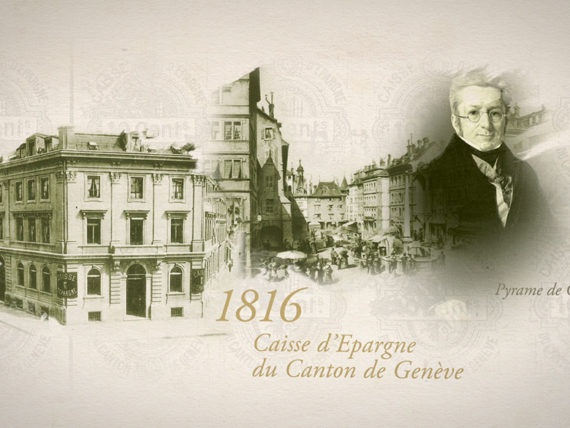 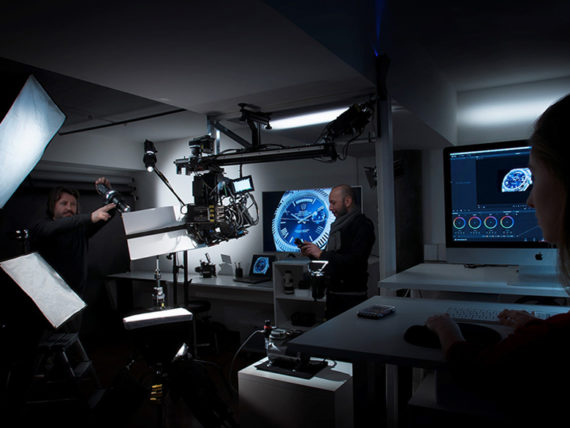 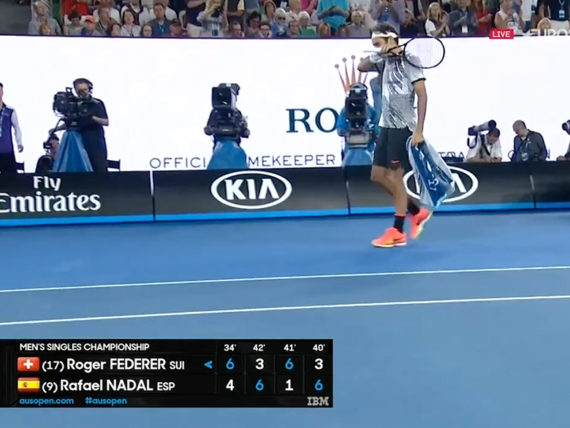 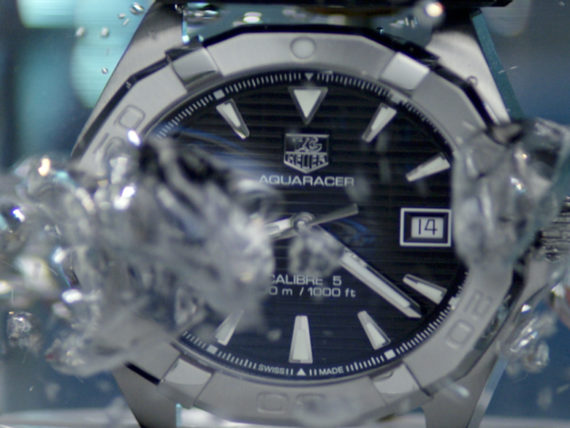 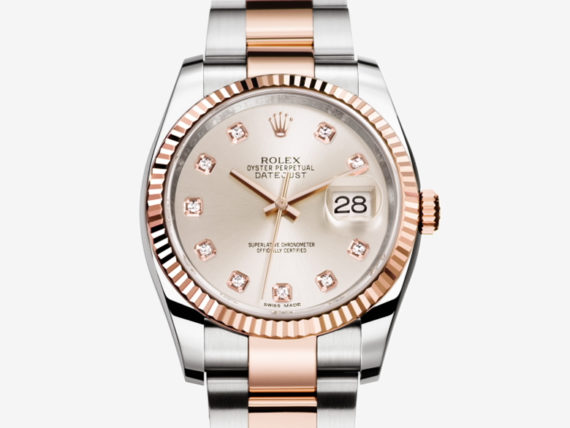 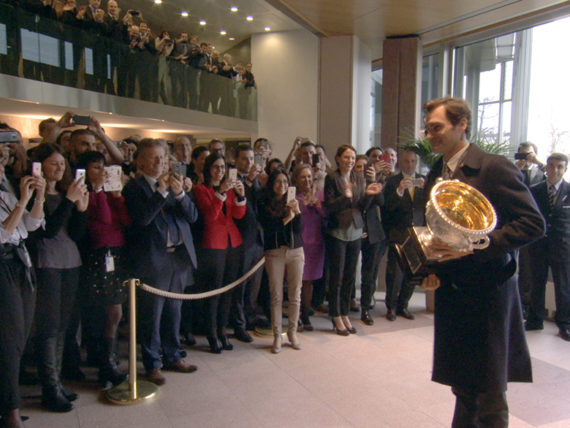 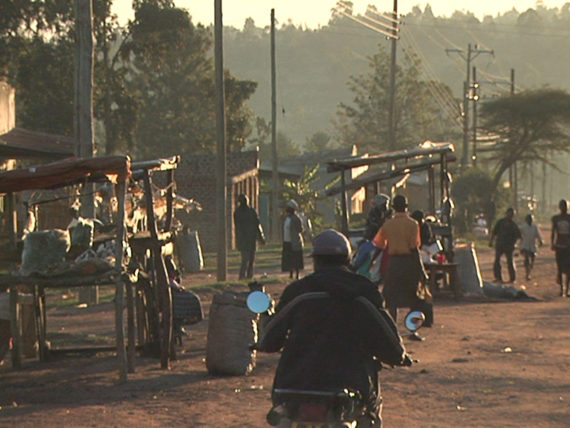 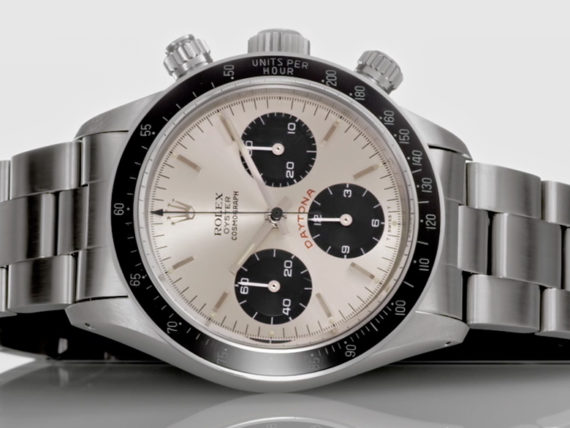 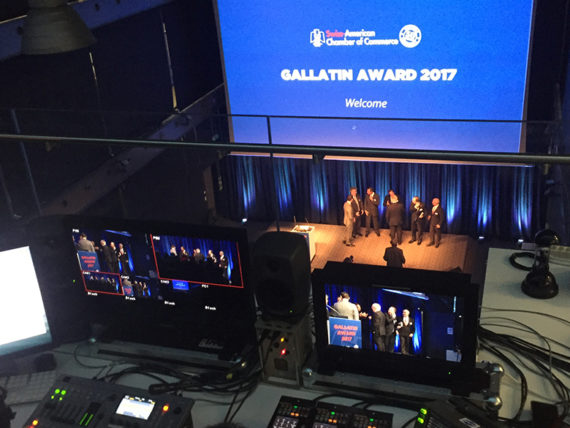 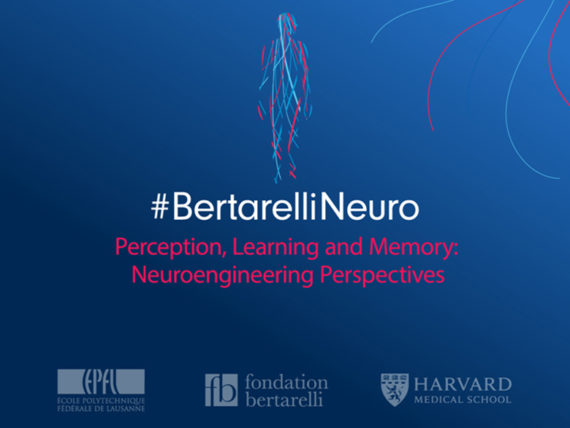 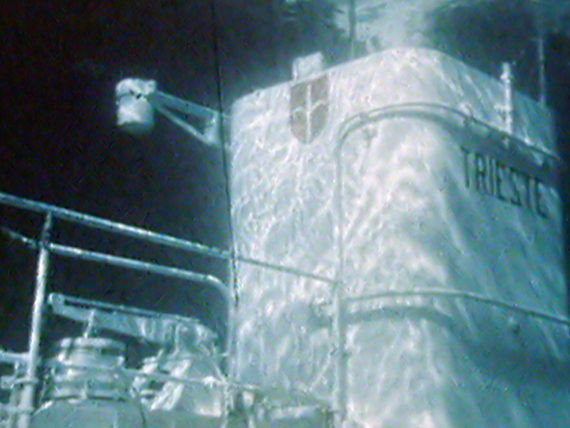 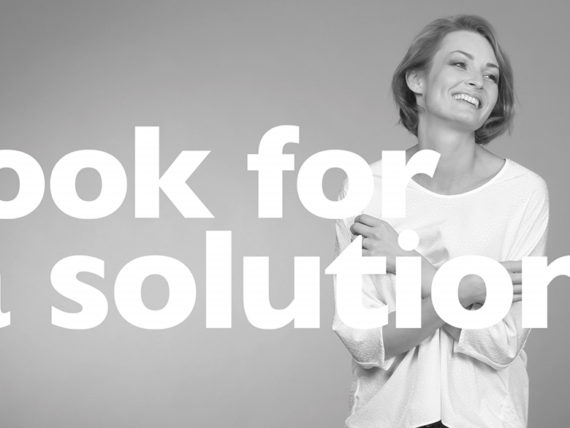 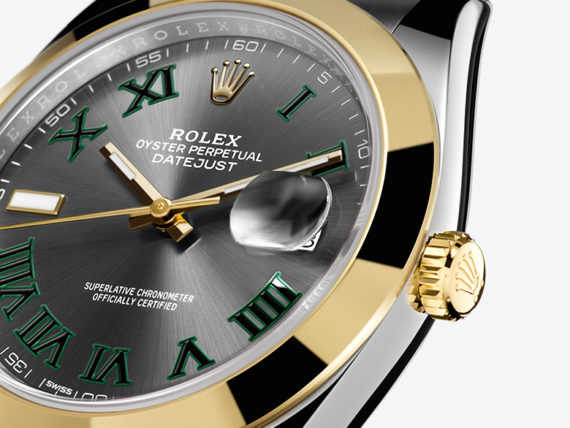 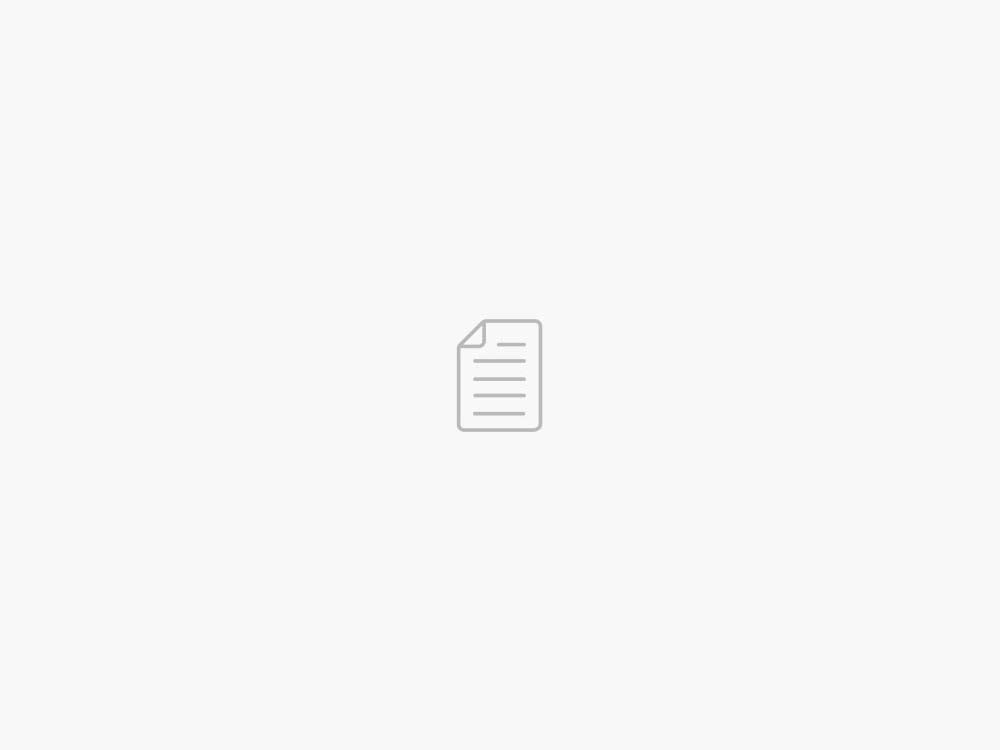